Crop Ecology and An Evergreen Revolution

The study of crop ecology is related to the study of agro-ecosystems, and the field of agro-ecology is not associated with any one particular method of farming, whether it be sustainable, intensive or extensive. t is also not defined by certain management practices, such as polyculture agriculture in the place of monoculture. Crop ecologists do not unanimously oppose technology or inputs in agriculture but instead assess how, when, and if technology can be used in conjunction with natural, social and human assets.

“The challenge now is to add the ecological dimension to crop productivity improvement. The term evergreen revolution was coined bout 15 yr ago to indicate that we should develop technologies that can help to increase productivity in perpetuity without associated ecological harm. The evergreen revolution technologies are based on a farming systems approach and will also involve farmer participatory breeding and knowledge management. Countries like India, China, and Bangladesh have to produce more and more food and other farm commodities from diminishing per capita land and irrigation water resources. Therefore, productivity enhancement is the only pathway available to us to produce more to feed the growing population. This is why an evergreen revolution approach is exceedingly important. An evergreen revolution needs the integration of frontier technologies like biotechnology and information communication technology with traditional ecological prudence. We should harness both traditional wisdom and frontier science to shape our agricultural future.” 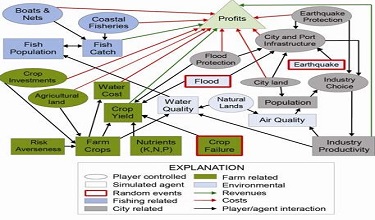 The term “Green revolution” was coined by dr. William gaud ofthe u.S. Department of agriculture in 1968 to describe the revolutionary progress taking place in the wheat and rice fields of south asia, in terms of yield per hectare. The initial genetic material for the new plant architecture and physiological rhythm came from the international maize and wheat improvement centre (cimmyt) in mexico in the case of wheat, and the international rice research institute (irri) in the philippines for rice. The original genes for the

The original genes for the semi dwarf trait were derived from ‘norin 10’wheat from japan and ‘dee-gee-woo-gen’ dwarf rice of china. Increased yield came from the interaction of the genotype and high-yielding environment, which was created by the application of mineral fertilizers and irrigation water. In India, semi dwarf wheat came in 1963 from the program of dr. Norman borlaug in mexico. It was clear, even in the very first year of cultivation, that the semi dwarf cultivars were capable of giving a quantum jump in productivity when accompanied by suitable agronomic practices.

There is an urgent need for an international research network which can facilitate knowledge and technology sharing in the area of improving farming systems productivity on an environmentally sustainable basis. Such a network, which may comprise partners in the major farming systems and agro-ecological regions of the world, could undertake studies on the following topics:

(v)biomass utilization for adding economic value to every part of the biomass. 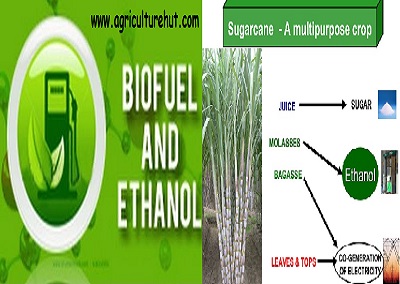